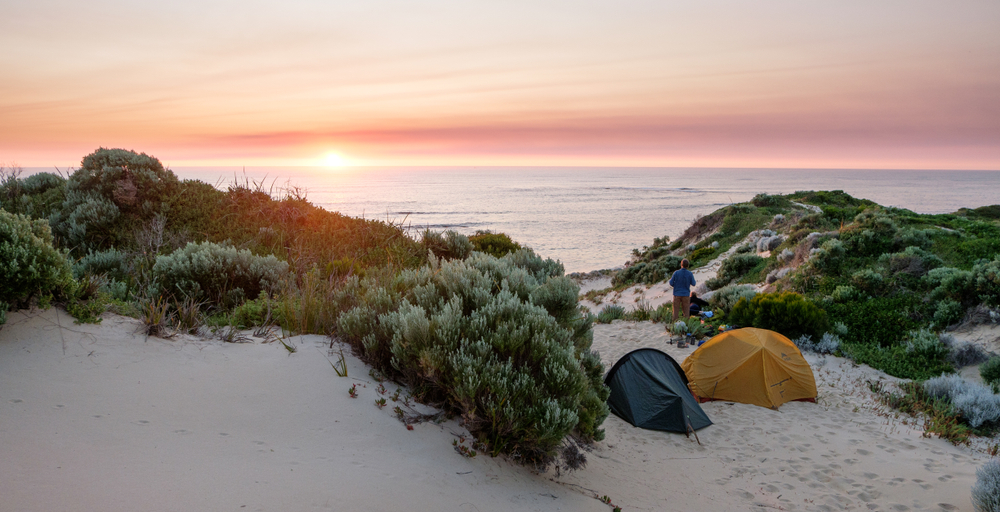 What Are Some Of The Best Beaches To Go Camping In Australia?

Australia is home to some of the best beach camping sites in the world. The country has more than 47,000 kilometres of coastline and 10,685 beaches.

There is no better way to camp in Australia during summer than planning a beach camping trip.

First of all, you should learn about where some of the best beaches to go camping in Australia are so that your camping trip will be a resounding success.

Following are some of the best beaches to go camping in Australia.

It’s one of the rare beach camping sites in the world where you can camp between a 130-million-year old rainforest listed as a World Heritage Site and a reef.

The camping ground itself is located fifty metres from the beach and has some basic facilities such as bio-cycle toilets and tap water.

The Daintree National Park is approximately 1,200 square metres and is where you will find over ninety per cent of the world’s butterfly and bat species.

You should book the campsite in advance when planning to camp there. Don’t expect mobile coverage at Noah Beach.

You are just a few metres away from the pristine white sand of Lucky Bay when you set up a tent there.

This campsite has space for twenty-two parties with toilets, a camp kitchen, hot showers, and other basic amenities.

You don’t need to book in advance when camping on this beach. You simply turn up and try your luck.

The location is home to more than twenty-five kilometres of unspoilt beaches with white sand. It is protected for the most part by Booderee National Park.

You have the option to choose from three beachside campsites when you opt to camp on this beach. The Green Patch is ideal for people who love still water.

The Caves Beach is ideal if you plan to take the surfboard with you when camping. Booking in advance is essential during the summer season. You can book the location online.

You can spend your vacation strolling, surfing, and relaxing on the beach when you plan to camp on Johanna Beach in Great Otway National Park, VIC.

You can use this location as a launching pad for day trips into Great Otway National Park.

The campsite consists of almost 25 tents with non-flushing toilets and other basic amenities.

If you are thinking about camping anywhere in Australia, then there is no better way to do this than with your very own caravan.

For the best caravans in Australia, then you can’t go past Retreat Caravans.

Please check out our range of caravans below, all carefully designed with you in mind: